View all Standards for Common Core

CCSS.ELA-LITERACY.RH.9-10.1 Cite specific textual evidence to support analysis of primary and secondary sources, attending to such features as the date and origin of the information. 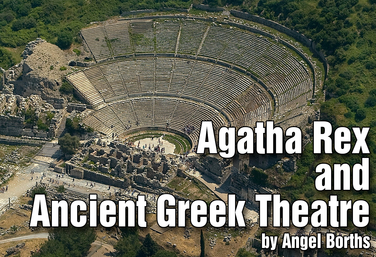 Help…It’s all Greek to me! Join Angel Borths in this unit that uses a modern adaptation of the Ancient Greek play Antigone to introduce Middle School students to Ancient Greek Theatre.

Have your students read Percy Jackson and want to find out more about Ancient Greece? Then, this unit is for you. This unit is designed for middle and high school students and will take you through the basics of classical Greek theatre and pairs it with a modern adaptation of the story of Antigone called Agatha Rex by Lindsay Price. Students will learn vocabulary, design, and basic theory surrounding classical Greek theatre. Students will also enjoy the mask building component of this unit, as they learn to disappear into the character of a mask, like the first actors did on a Greek stage thousands of years ago.

The unit culminates in a scene performance with masks. 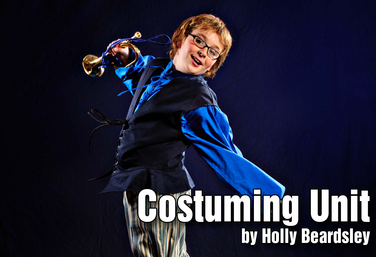 In this six lesson unit students will learn the tools of a successful costumer. They will start by reflecting on their own personal style and the choices that go into that style. They’ll move on to look at versatility and adapting costume staples, creating a costuming vision, period clothing as the costumer, how to use the colour wheel as a costuming tool and everything culminates in a final project (two options). 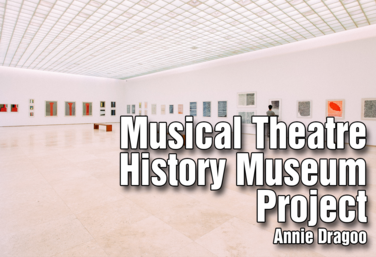