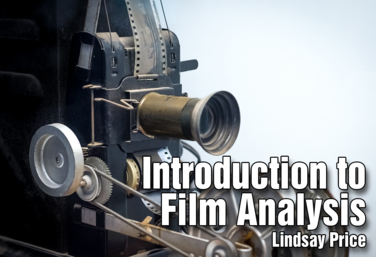 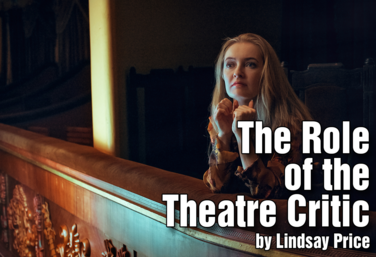 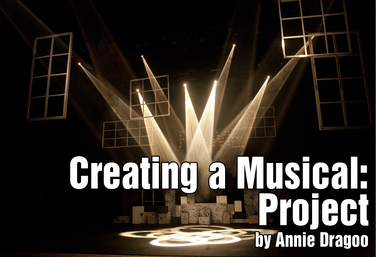 Want a fun project that has your students collaborating and creating? In this unit by Annie Dragoo, students in groups will write and perform an original musical by adding modern songs to a traditional fairy tale story.

The six lessons take students from writing their script, to choreography and planned movement, to rehearsing, performing and evaluation. 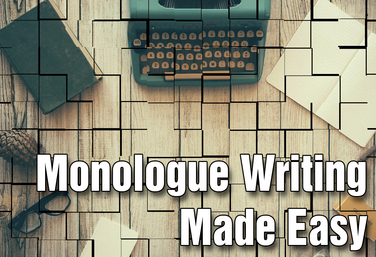