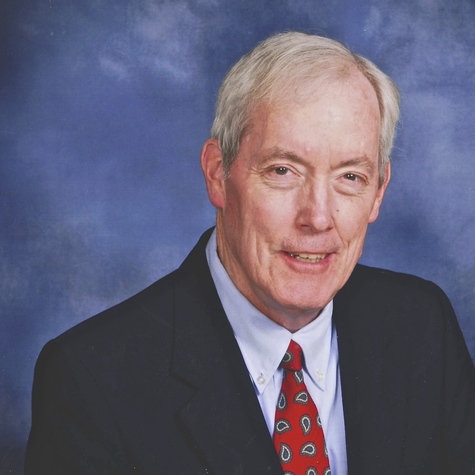 John Donald O'Shea is the author of eightteen published plays, all of which can be viewed at his websites, www.osheasplays.com and playscriptsplace.com

He is a graduate of the University of Notre Dame (BA) and the Notre Dame Law School (JD). After graduating, he reached the rank of Lt. Cmdr. in the U.S. Naval Reserve, and served as Assistant State's Attorney for Rock Island County, Illinois, and theb as Corporation Counsel for the City of Moline, Illinois.


In 1974, he was elected as a Circuit Judge for the Fourteen Judicial Circuit of Illinois. He retired in January of 2000, after serving twenty six years on the bench. He spent most of the last ten years of his judgeship as Presiding Judge of the Criminal Division of Rock Island County, IL.

"Don" has directed three musicals at the Quad City Music Guild (Moline, IL) , four shows for the Riversong Players, and three shows for the Richmond Hill Barn Theatre in Geneseo, IL.  Since retirement from the bench in 2000, he has directed plays at Edison Jr. High School, Jordan Jr. High School and Alleman High School in Rock Island, IL (16 years); Seton Jr. High in Moline, IL, and at Sherrard High School, in Sherrard, IL.  His musical, Babes in Toyland, was produced at Quad City Music Guild in 2009, with "Don" as Director.

"Don" has also authored three books. "You Don't Want to be a Stockbroker ... Go to Law School .... Be a Lawyer" is a book on American Constitutional Law, and Criminal Law and Procedure for kids grades 5 -12.  "Memories of the 'Great Depression' ... a Time Forgotten" is a collection of thirty first-hand accounts of life during the "Great Depression." "Abortion - The Right to Do Wrong" is a collecton of 17 of Don's opinion pieces (pro-life) published originally by the Moline Dispatch and Rock Island Argus. All can be found at Amazon.com

"Don" is a recipient of the "Sam Award," the Quad City Music Guild's highest honor. He is also been awarded the Alleman High School Hall of Fame Drama Award as an "honorary member." And most recently, he was into the  Hall of Fame at his high school, Notre Dame College Prep, Niles , IL.

While on the bench, "Don" served on a number of occasions on the teaching faculty of the Illinois Judicial Conference which provided continuing legal education to his fellow sitting judges. In that connection, "Don" taught Civil Law and Ethics, and served as both Chair and vice-Chair of Civil Law.
Since his retirement, "Don" has also lectured on "Recent U.S. Supreme Court Criminal Cases" for both the Illinois Judges' Association, and the Rock Island County Bar Association. Don is the author of three articles that have appeared in the Illinois Bar Journal, and was a co-author of a chapter on collecting child support from an absent spouse on behalf of Illinois Institute for Continuing Legal Education. 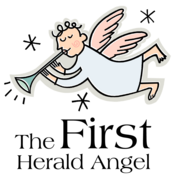 On the first Christmas Eve, a shepherd meets an angel who states something miraculous is about to occur. The shepherd's wife has her doubts. 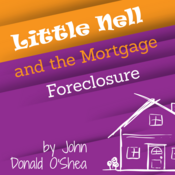 Little Nell and the Mortgage Foreclosure

A delightful melodrama replete with broad comedy, memorable characters, and plenty of booing and hissing for the stovepipe-hat-wearing villain! 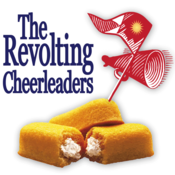 When cheerleaders raise their fists in revolt, you never know what's going to happen next!