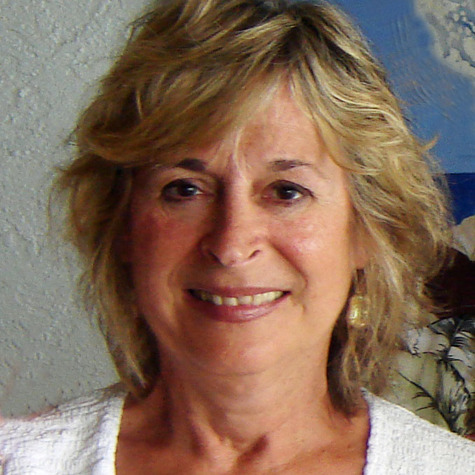 She was a finalist for poetry in the 2012 Faulkner-Wisdom Creative Writing competition in New Orleans. White was Director of Drama and Speech for 26 years at the Holton-Arms School, Bethesda, Md., where she was profiled in The Washingtonian.

She continues to mentor teachers throughout the DC area and abroad through the Center for Inspired Teaching. In 2005, she traveled to Gujurat, India to train teachers for the women’s cooperative, Kala Raksha. White has written has written numerous plays for children throughout her career, taking her inspiration from folk and fairy tales, Native American stories, children's books, and her students' imagination.

A student of ancient myths, she has written four plays based in world mythology, including Pandora’s Fire and Ariadne’s Thread for Traveling Players Ensemble in northern Virginia. She will direct her most recent work, Perseus and the Rock Star, this summer. 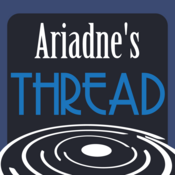 Ariadne's Thread, The Adventures of Theseus and the Minotaur 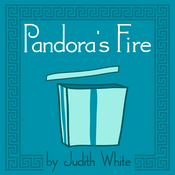 Pandora's curiosity gets the better of her in this theatrical retelling of the Greek myth.