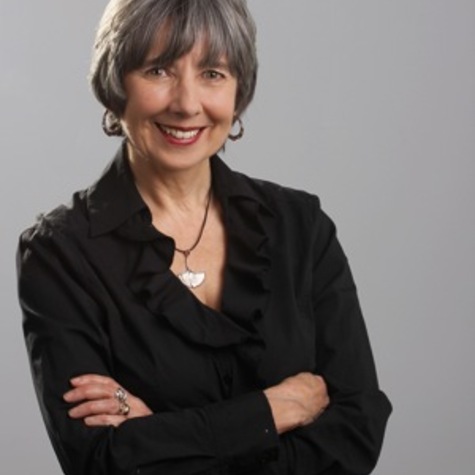 Shirley Barrie co-founded and was Associate Director of the Tricycle Theatre in London, England from 1972-84.


From 1978-85 she wrote 10 plays for young and family audiences for several companies before moving back to Toronto, Canada where, in 1989 she co-founded Straight Stitching Productions. CARRYING THE CALF, developed and produced by the company, won one of Shirley's two Chalmers Awards for writing for young audiences and the production won a Dora Award. The play has been published in two anthologies.


In 2003, Geordie Theatre Productions in association with Straight Stitching produced HANSEL AND GRETEL in Montreal.


In the last few years Shirley has written several adaptations for young audiences. SONJO AND THE THUNDERGOD, REFLECTIONS, and THE GIRL IN THE FLOWER BASKET were all produced by Japanese Folklore Theatre Productions, and in early 2009 Shoestring Opera began school tours of BOZO'S FORTUNE, her adaptation of Puccini's comic opera GIANNI SCHICCHI.


With Emil Sher, she co-edited PREPARE TO EMBARK: SIX THEATRICAL VOYAGES FOR YOUNG AUDIENCES, which has been called an "excellent resource." (CANADIAN MATERIALS, October, 2004)


Shirley has also written plays for adults. REVELATION, a comic one act, was a winner in two playwriting competitions and was produced at the New Ideas Festival in Toronto in 2001, at the Toronto Fringe Festival in 2002 and brought back as a past favourite to celebrate the 25th New Ideas in 2013. BEAUTIFUL LADY, TELL ME..., a vaudevillian musical murder mystery had a very successful run at 4th Line Theatre in Millbrook, Ontario in 2007, and QUEEN MARIE, a play about the great comic actress Marie Dressler was produced there in 2012.  MEASURE OF THE WORLD was produced at the Alumnae Theatre in Toronto in 2013 and I AM MARGUERITE will be playing there in April of 2015.


Shirley also works as a story editor for filmscripts and television projects. 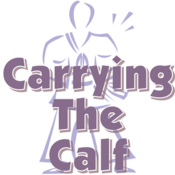 A teenager fed-up with being bullied drags her reluctant friend to a self-defence class. 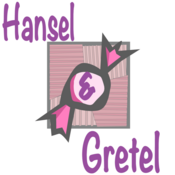