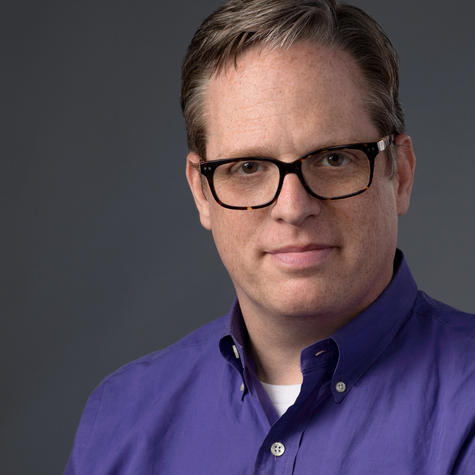 TODD ESPELAND is the Executive/Artistic Director of the Fort Wayne Youtheatre. He is the former Artistic Director of Commedia Zuppa Mask Company, The Kalamazoo Civic Theatre and a graduate of the world-renowned Dell' Arte International. While at Dell' Arte, Todd did extensive post-graduate work in Mask, Clown, Circus Techniques, Commedia Dell' Arte and Physical Theatre. He holds MFA in Directing from the University of Nevada Las Vegas.

With Commedia Zuppa Todd served as a mask and movement specialist and artist in residence Off-Broadway for the Rosebud Theatre Company, and at many regional theatres, colleges, universities, toured original works of theatre nationally and internationally including his award-winning Theatre for Young Audiences mask show BOXHEAD. During this time, he was also a lead coach and director with Starfish Circus, a nonprofit that focuses on helping kids develop skills for healthy, active and enthusiastic lives through circus & performing arts.
In Kalamazoo Michigan, as well as being the Artistic Director of the Kalamazoo Civic Theatre, Todd served as a Guest Artist/visiting Assistant Professor at Kalamazoo College where he taught classes in acting, mask performance and directed productions of Endgame, Servant to Two Masters, Peer Gynt and Romeo and Juliet. At the Kalamazoo Civic Theatre, he oversaw the artistic vision and administrative realization of a 16-show season as well as directing productions of Seussical Jr., Richard III, Of Mice and Men, Mary Poppins, A Christmas Story the Musical, To Kill a Mockingbird and Baskerville: A Sherlock Holmes Mystery.

Todd is also an instructor with DTA offering classes in: 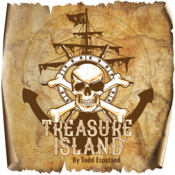 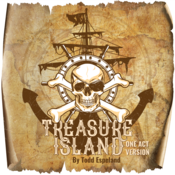 A one act cutting of Treasure Island 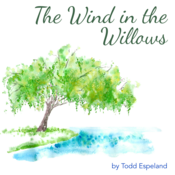 The Wind in the Willows

A lively and theatrical adaptation of a wonderful classic.