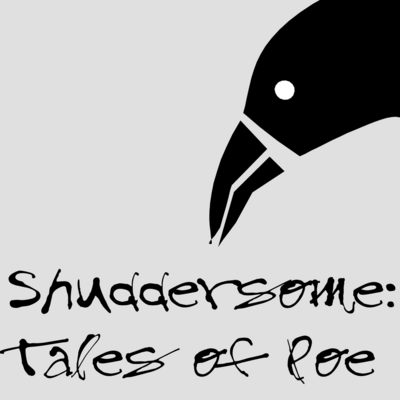 Tips from the Author

Schools who produce this play tell us it’s a challenge, but it’s one of the most rewarding challenges they’ve ever faced.

Here’s a tip for The Masque of the Red Death. During the “party” scene, Death walks through the crowd and gives the plague to all the guests. The original production used an easy trick to show one of the symptoms of the plague - “bleeding out of the eyes.” Everyone wore a small white half mask for the party. When Death walked by each group he raised his cape, shielding them from view for a moment. In that moment the actors flipped their masks. The reverse was painted blood red. Very effective!

Tips from past Producers

Less is more! Costuming and sets minimal and monochromatic.

Encourage your actors to learn their lines early! The Shudders and the narrators in "The Raven" really need to focus on memorizing everything so that they can fit their parts in accordingly. It was also helpful to devote some rehearsal time to just running lines. Really work on the movement and vocal tone that you want your Shudders to have. Make sure they are all on the same page. When they are perfectly in unison, almost as if they have one brain or ESP, the show is super effective and really interesting to watch. Even one Shudder being off in lines, movement, or losing focus can really impact the quality of this show. Design: We used rehearsal cubes of different sizes for the majority of our set. This enabled the Shudders to sit in the background and watch, but still have different levels. We also moved the cubes to different places and arrangements for the different stories, which gave each story its own look. I think this helped visually and for the audience to know they were in a different place. We had a more "realistic" area set up for Rosalie to narrate from, with a cushy black chair and a fireplace which was there for the entire show. In addition to this, we used two flats on either side of the stage, one painted like a window and one with the grandfather clock. Behind these flats we hung hooks, and the actors could go behind the flats to get different costumes accessories (hats, coats, etc) and props in the transitions to other stories. The actors didn't leave the stage at all. We used a red, black, and white color scheme in the set, props and costumes which really enhanced the spooky and other worldly theme.

The more our student actors physicalized the Shudders and descriptive narrative, the more engaging it was for the audience, and more fun it was to perform.

The hardest part was the tableaus in The Bells. Don't be afraid to simplify and make it your on.

If you have a small cast, then make sure they have plenty of time to memorize!