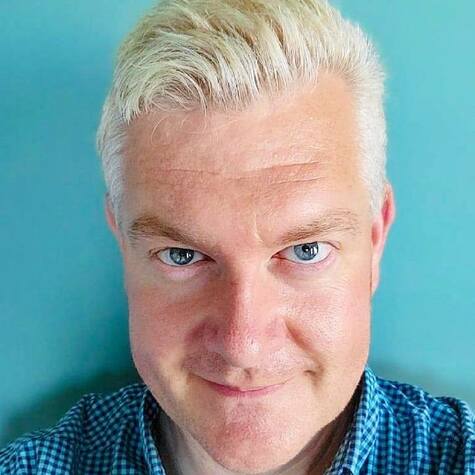 Laramie Dean is a Montana native, born and raised on a ranch in northeastern Montana. His move to the "big city" of Missoula in high school allowed him to take drama classes at Hellgate High School, opening up an entire theatrical world of possibilities.
Laramie earned his BFA in acting at the University of Montana before moving across the country to work on his PhD in playwriting at Southern Illinois University in Carbondale. Since then he has performed, written, and directed numerous plays, including Othernatural, a one-man show, which was performed at Stage Left’s Left Out Festival in New York City and again at Missoula’s own Crystal Theatre.
For the past several years he has been commissioned by the Montana Repertory Theatre to compose plays for their Educational Tour:  The Gorgon Sisters in 2014, Bronte to the Future in 2016, and Morgan and Merlin in 2018.  He was also recently commissioned by Storytree Theatre to write Ladies Among Lions, a play about the heroines of Shakespeare.
Laramie is currently enjoying his dream job as the Theatre Director right back at Hellgate High School, where he has recently written and directed adaptations of The Wizard of Oz, Dracula, Frankenstein, and Little Women.
Please visit him at bylaramiedean.com 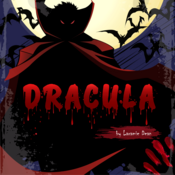 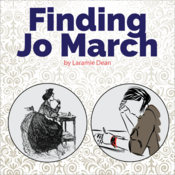 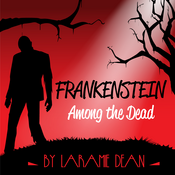 adapted by Laramie Dean from the novel by Mary Wollstonecraft Shelley 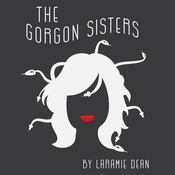 Can Stheno bring her sister Medusa back to life? 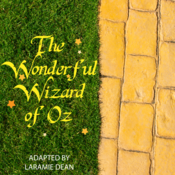