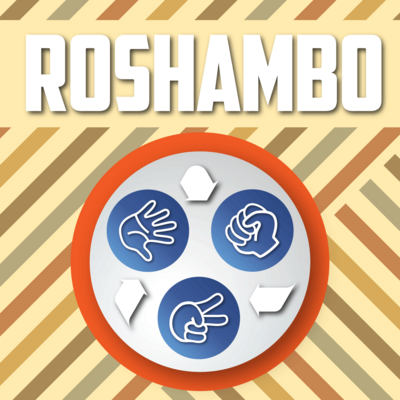 In addition to traditional live stage performance rights, Roshambo can also be performed under the following scenarios.

One license, two ways to use it

Come on, it’s a standard Roshambo play. You start to throw scissors but when you see the other player throwing rock you change it to paper at the last second.

Lindsay is number two in the country and she’s not happy losing her top ranking. She’s not above throwing an illegal scipper. What will she do to Taylor, the number one player? Maybe Taylor’s not that keen on playing anyway. Rock-Paper-Scissors isn’t as fun as it used to be.

Recommended for actors with Minimal to Moderate Experience.

Dad is recovering from cancer and heavy chemotherapy treatments in the other room. It has become a dark corner of the house, especially for Mary, who rarely goes in there.

The Tower of Tyler

Tyler is a star. But his sister is getting tired of keeping his secrets.

The Art of Rejection

An avant-garde look at the price of popularity.

Stress is driving a teen quartet crazy - so much so they can't stop talking about it. This play is a symphony of sound and character.

The realities and the stereotypes of school violence. Not just the school shooting, but harassment and bullying. Violence is about power. So is high school.

An exploration of teen issues through a series of monologues. The characters speak frankly about their fears, their futures, and their day to day life.