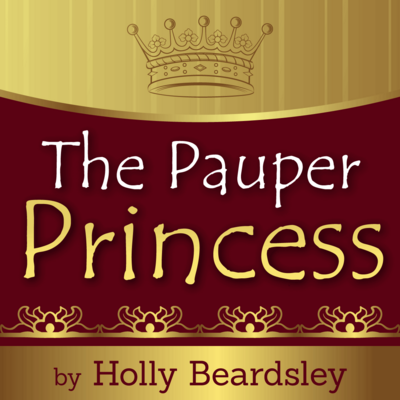 “A fantastic script for a very large cast that can be staged in many different ways, and we would definitely recommend this for youth theatres or schools.”
Julia Santamaria, Mount Players Youth Theatre

Add a twist of Elizabethan England and you've got The Pauper Princess – a retelling of Mark Twain’s The Prince and the Pauper.

Before Queen Elizabeth ascended the throne, she was just Princess Elizabeth, fending off suitors too old and too fat.

Theresa wears rags and scrounges for food. She’s so desperate she pretends to be a boy so she can be in a play.

When Princess and Pauper come face-to-face, when one becomes the other, when King Henry VIII dies and everyone is vying for the Great Seal of England (and we don’t mean the sea animal) who knows what will happen? Maybe Shakespeare has a clue…

Recommended for actors with Moderate to Advanced Experience.

Cobweb dreams of a different life, away from Titania's train.

Cobweb dreams of a different life, away from Titania's train.

The Pauper Princess
by Holly Beardsley inspired by Mark Twain

Pricing Information for The Pauper Princess