Steven Stack is the lead playwright and acting instructor at Forte Studios in Mount Horeb, Wisconsin, where he has the pleasure of working with amazingly talented actors ages 7 to adult.

Steven has been involved with theater for over 20 years as playwright, actor, director, and instructor.

His career began in the third grade, when he took on the challenging dual role of both Hansel and the Father in Hansel and Gretel. Steven's 20 years teaching middle school gave him a thorough knowledge of the inner workings of middle-school students' minds, which has influenced his writing style, the topics he incorporates in his plays, and often his intended performers and audience.

He has written and directed several full-length plays, countless one-acts and many scenes for various theaters, performing arts schools and professional organizations. Steven spends part of every summer at the Wisconsin Center for Academically Talented Youth, where he guides gifted and talented students in writing and performing their own original theatrical works.

His goal in working with and writing for this age group is to help them grow into themselves by giving them stories that resonate beyond the stage.

Bean attempts to convince her boyfriend Travis to remove the ribbon around his neck. But it turns out the ribbon is more than just decorative. 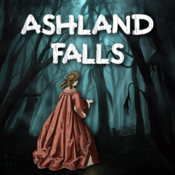 Who will pay the price when the real world and the play collide? 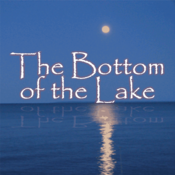 The Bottom of the Lake

Who lies at the bottom of the lake? An awesome combination of ghost stories, urban legends, teen issues, absurd comedy, and film noir, all in a single play!

A cow's head wreaks havoc on an otherwise normal trip to an abandoned cabin. 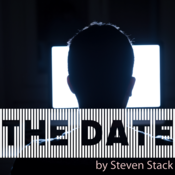 David and Delaney's Guide to the Perfectly Nifty Prom

David and Delaney have been planning for the perfectly nifty prom since they were 6, and everything was going according to plan... until Delaney died. Will the day be saved by a well-manicured ancient burial ground? 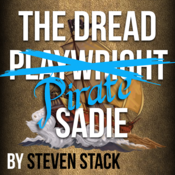 Sadie wishes to leave her life on the high seas to pursue her true passion: theatre.

The Girl on the Side of the Road

Cal and Jane end up stranded on a dark and lonely road. They make the unfortunate decision of helping a girl who only wants to get home to Mother.

Tara and Dane find themselves in possession of the legendary “hook hand” and learn that “finders keepers” is not always what it’s cracked up to be. 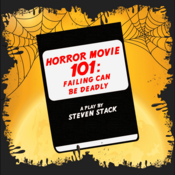 Horror Movie 101: Failing Can Be Deadly

Add to Cart
This collection contains: David and Delaney's Guide to the Perfectly Nifty Prom, The Girl on the Side of the Road, Heirlooms, Isolation, and The One
Add to Cart 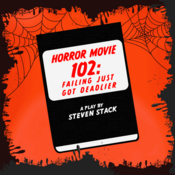 Add to Cart
This collection contains: The Ascot Ribbon, The Cow's Head, The Date, Slash, Slash!!!, and Tofuman
Add to Cart

Karen wants to have one more get together with her sister and some of their friends before she graduates. But an unexpected (and unseen) guest is waiting for all of them.

A group of friends end up at a haunted house, in a room that may or may not actually exist, where they’re faced with a decision that could doom one of them... or all of them. 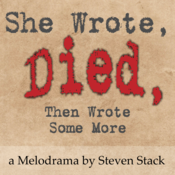 She Wrote, Died, Then Wrote Some More

Tonight was going to be writer Alina Deveraux’s most important night, the unveiling of her memoirs. Until she ended up dead. Or not dead.

Pippa is destined to be a horror movie-style serial killer, but she could really use some help developing her skillset.