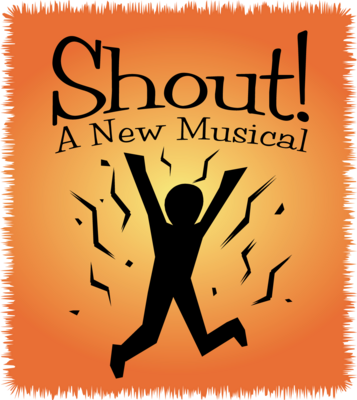 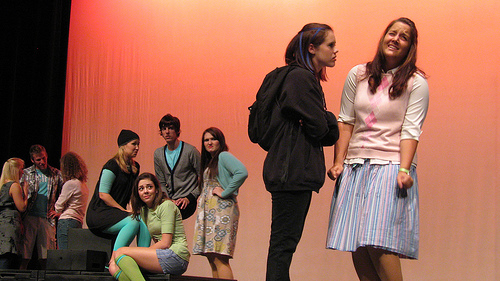 Every song is performed a cappella. No bands or music tracks are needed. Background music is supplied by an onstage Vocal Orchestra.

The book, written by award-winning playwright Lindsay Price, is poignant and uplifting. Add a rich and soaring vocal score by Kristin Gauthier and your audience will be still Shout!-ing for more long after the curtain drops.

Moody Ariane walks around with her own personal black cloud. Ever since her sister left last year she hardly talks to anyone.

Perfect Kate is the exact opposite. She is happy, bubbly, and outgoing. But even perfect people have secrets.

Shout! is a musical that follows four teens who can't seem to express themselves.

Ariane is a brooding, silent girl, nicknamed "Gloom and Doom." Jack and Tassi are first-time daters, completely out of their comfort zone. And Dana struggles with an overprotective mother. She wants to break free and tell her mother what she's thinking but… just… can't. 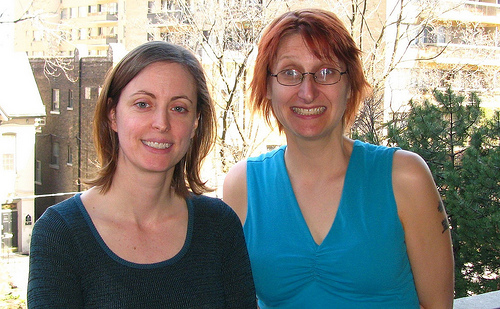 They first explored the a cappella genre in the children's Christmas play, …and a Groundhog in a Pear Tree. Their styles of writing clicked almost immediately and they knew another collaboration was in their future.

Lindsay is the resident playwright for Theatrefolk. She has written over 50 scripts, mostly for the youth market. She's known for writing dynamic character pieces with her plays often receiving top honours and awards.

Kristin has an extensive musical background. She's performed to great acclaim in the National tour of Les Miserables, the Baker's Wife & Rapunzel in Into the Woods, Anne in A Little Night Music, and Eliza in My Fair Lady. Other selected credits include, Brigadoon, Eight to the Bar, Nunsense, and Born Yesterday.

With a great passion for for choral and a cappella music, she's written a number of choral pieces including a trio of Celtic Blessings and an arrangement of French Christmas Carols.