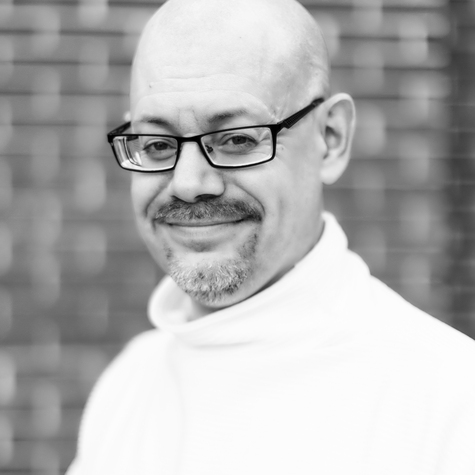 After working for seven years as a comic book writer and artist without ever quite making a living at it, Bradley Walton switched careers and became a high school library secretary.  This led to assisting with the school’s drama program and directing an annual play, which was a pretty sweet turn of events because Bradley had been a major theatre nerd as a teenager.  Eventually, Bradley decided to take a shot at writing an original script, didn’t suck at it, and just sort of kept going.
Bradley lives in Virginia with his family, some cats, and a bunch of Star Wars stuff.  His writing has been published by Theatrefolk, Brooklyn Publishers, Eldridge Plays and Musicals, Heuer Publishing, Playscripts, YouthPLAYS, Big Dog Plays, Image Comics, Desperado Publishing, Caliber Comics and Basement Comics.
Bradley is nonbinary and uses both he/him and they/them pronouns. 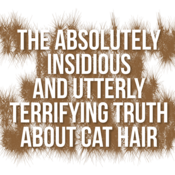 The Absolutely Insidious and Utterly Terrifying Truth About Cat Hair

Cat hair is taking over the world in this hilarious huge cast one act. 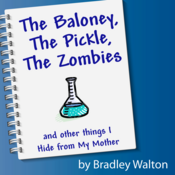 The Baloney, the Pickle, the Zombies, and Other Things I Hide From My Mother

Trevor is in the basement experimenting. He wants to build an army of zombies... by bringing baloney to life. Will his plan work before the expiry date? 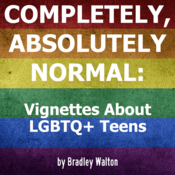 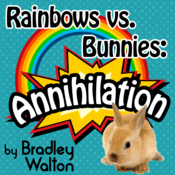 A talking bunny. A talking rainbow. Plus annihilation. 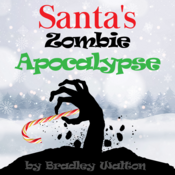 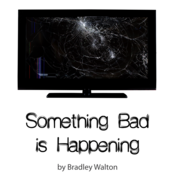 Something Bad is Happening

A friend disappears from an online session. 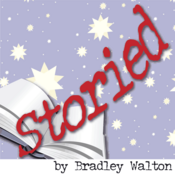